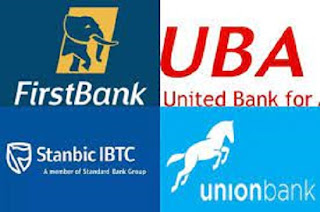 The Niger State Internal Revenue Service has shut down the branches of eight banks and three other organisations over N456.7m unpaid tax liability.

According to the Executive Chairman of the service, Mohammed Etsu, in Minna on Monday, pointed out that the exercise was carried out in line with the provisions of the relevant tax laws.

Others affected are AEDC Plc (N45.8m), Aloe Vera International Hotel (N3.9m), and a Restaurant (N3.2m) in the state capital.

The Chairman explained that all efforts by the service to enable the defaulting organisations pay their respective tax liability yielded no positive result.

Etsu further called on other debtors to pay their outstanding tax liability to avoid sealing of their offices by the Service as the tax drive exercise is a continuous one.