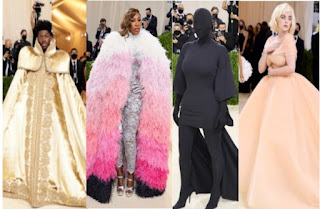 Piers Morgan slammed Kim Kardashian and a number of other celebrities for their Met Gala look. 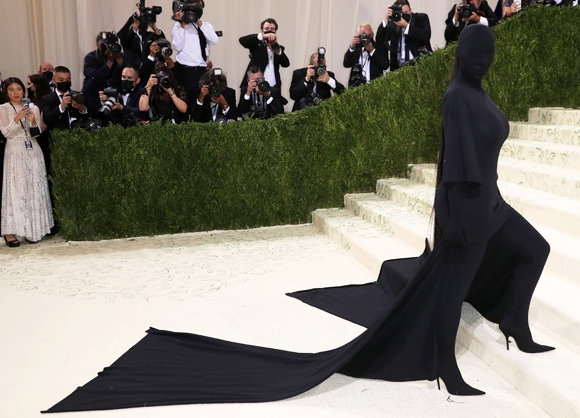 Piers wrote in his latest MailOnline column: “Kim who was mercilessly mocked on social media for wearing what seemed to be a fusion of giant black trash bag and Taliban burka that covered every inch of her face and body.

“Ironically, she looked better than I’ve seen her for years.” 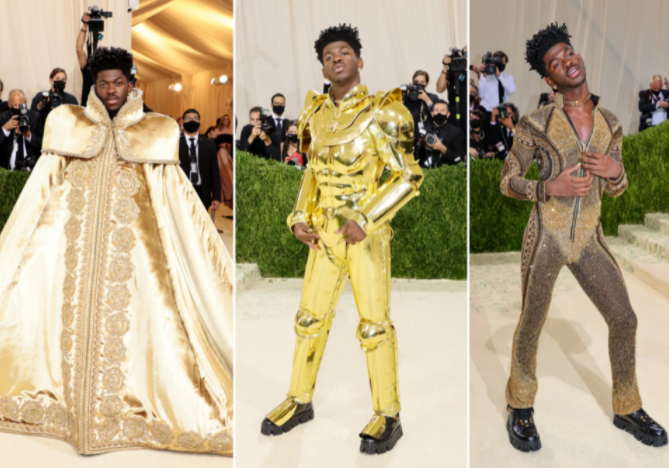 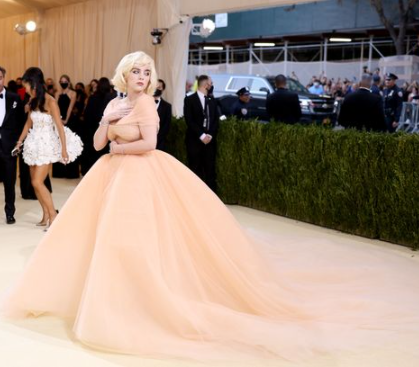 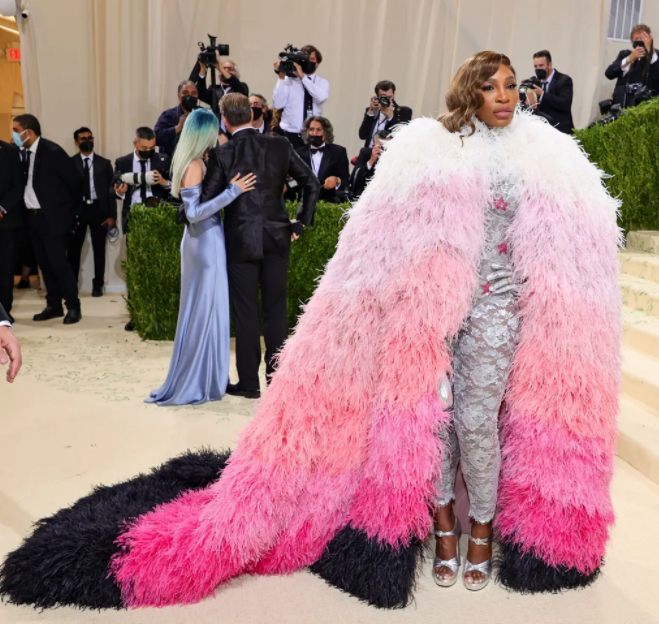 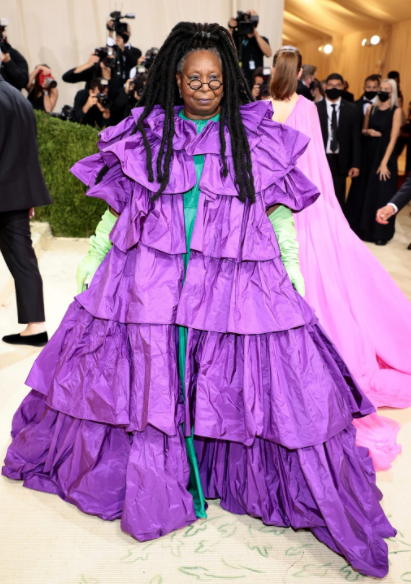 He also slammed United States Congresswoman Alexandria Ocasio-Cortez (AOC) for her white gown that had the words “Tax the rich” emblazoned across the back in red text. 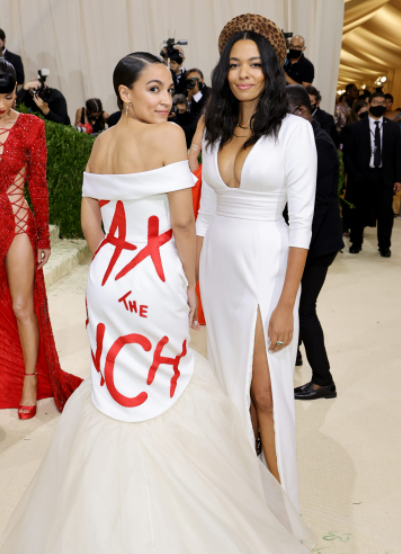 Piers said that despite AOC’s manifesto being against the “planet-ending evils of materialistic, vacuous, obscenely ostentatious capitalism”, she had elected to “prance about” on the red carpet of that same example of capitalism.

He then moved on to slam actress Cara Delevingne. He said she was out “virtue-signalling” in her “Peg the Patriarchy suicide bomber vest”. 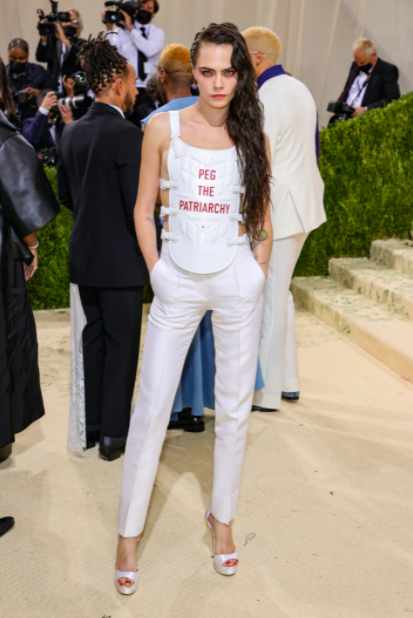