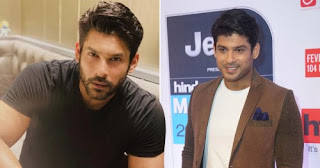 Bollywood actor Sidharth Shukla has passed away at the age of 40 today, September 2, 2021.

Dr R Sukhdeve of Cooper hospital confirmed that the actor was brought dead to the hospital. The post mortem examination has not begun as the police procedures are still going on. “A post mortem will be conducted,” he said.

As per a statement by Mumbai Police to ANI, no injuries were sustained on the actor’s body and the cause of death is “yet to be ascertained.”

The statement also said that a team of police officers were present at Shukla’s residence to investigate the matter.

Sidharth Shukla’s body is currently at Cooper Hospital where many of his friends and colleagues have dropped in to support his family.