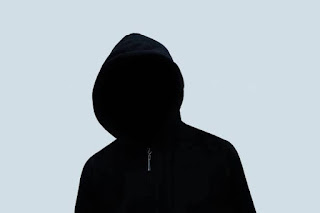 A 65-year-old man, Gilbert Nnagi, has been allegedly raped to coma by two men in Ondo Town, headquarters of Ondo West Local Government of Ondo State.

With one of the suspects on the run and the other detained at Yaba Police Division, Ondo town, they accused of allegedly performed sodomy on the victim who is a farmer.

The suspect was said to have apprehended by the police from Yaba Division after the suspects’ neighbour raised an alarm over the development.

According to sources, the victim had informed his wife that he was going to somewhere at Ajilo area but did not return home until Saturday evening when he was seen lying half dead at the suspect’s house.

One of the sources said that the victim who could not talk was immediately rushed to a hospital.

According to the victim’s daughter, Alaba Nnagi, “Police came to arrest my mother accusing her of leaving her husband drunk. But my mother told them that her husband doesn’t drink but only take snuff and that we have been looking for him since on Friday.

“The police said they picked him from one house where he was locked up. They said it was the neighbour who lives in the house who came to report the case. The neighbours told us that they raped him through his anus and two of the suspects have been arrested, but one ran away.”

Meanwhile, investigation was said to have began into the case towards unraveling the development.