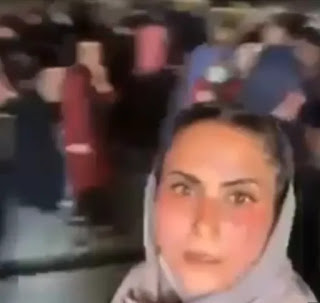 Taliban fighters reportedly opened fire at protesters at an anti-Taliban rally in Kabul.

Reports also suggested that the group rounded up women like cattle in a supermarket car park before opening fire, The Sun reports.

Pictures and videos show the chaos on the streets of Kabul as heavily armed extremists fired assault rifles and rolled up in pick up trucks mounted with machine guns to break up the march. 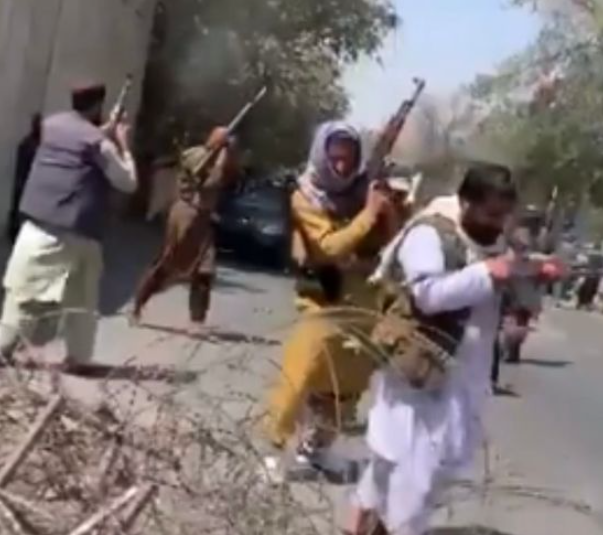 Video footage from the streets of the Afghan capital shows protestors taking to the streets before gun fire is heard and people flee in all directions.

There was also an anti-Pakistan demonstration near the Pakistan embassy, over allegations that the country has worked closely with the Taliban.

Taliban fighters were seen firing into the air to disperse the crowds who held banners with messages like “Long live the resistance,” along with officially recognised Afghanistan flag – which is considered an insult to the Taliban flag. 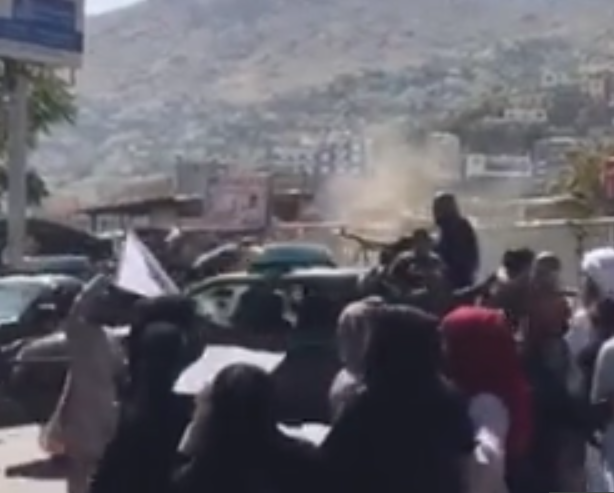 “The Islamic government is shooting at our poor people,” one woman on the street says over sounds of gunfire in an Iranian television news video circulating on Twitter.

“These people (Taliban) are very unjust, and they are not human at all.” 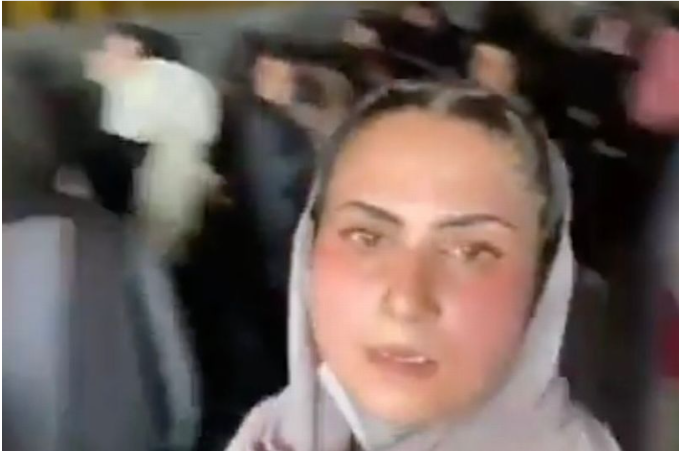 Reports also suggest that journalists covering the march were rounded up before being taken to an unknown location.